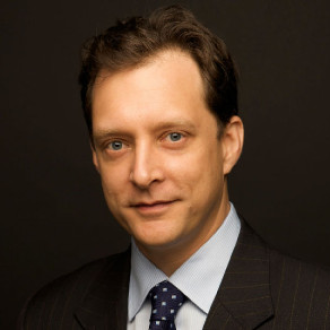 Daniel H. Rosen is cofounder and China Practice Leader at Rhodium Group, a New York-based economic research and advisory firm. Mr. Rosen is affiliated with a number of American think tanks focused on international economics, and is an Adjunct Associate Professor at Columbia University’s School of International and Public Affairs.

From 2000 to 2001, he was Senior Advisor for International Economic Policy to the White House National Economic Council and National Security Council, where he played a key role in completing China’s accession to the World Trade Organization. Focused professionally on China’s economic development and its global implications since 1992, he has authored or co-authored 9 major books and reports and an extensive set of shorter publications well known to policy and business professionals as well as academics.

Mr. Rosen is a Member of the Council on Foreign Relations and serves on the Board of the National Committee on U.S.-China Relations.