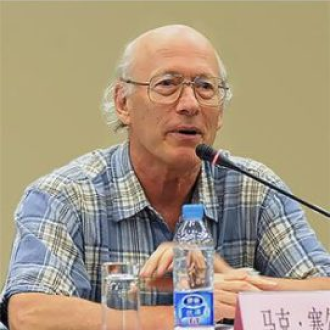 Mark Selden is editor of the Asia-Pacific Journal: Japan Focus and Emeritus Professor of History and Sociology at Binghamton University. A specialist on the modern and contemporary geopolitics, political economy, and history of China, Japan, and the Asia Pacific, his work has addressed themes of war and peace, revolution, inequality, development, regional and world social change, and historical memory. In 1968 he was a founding member of the Committee of Concerned Asian Scholars and for more than thirty years he was an editor of the Bulletin of Concerned Asian Scholars and its successor, Critical Asian Studies. He is the author or editor of more than 30 books and editor of book series at Rowman & Littlefield, Routledge, M.E. Sharpe, and Lexington Publishers. His homepage is markselden.info/