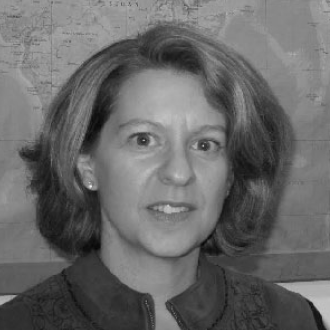 Political Islam in Indonesia and Malaysia

Amy Freedman is an adjunct associate research scholar at the Weatherhead East Asian Institute and she is department chair and professor of political science and international studies at LIU Post. Dr. Freedman’s work looks at Southeast Asia; with a particular focus on Indonesia and Malaysia. From 1998 to 2006, Professor Freedman taught at Franklin and Marshall College. She participated in the first year of the ExEAS program (2001–2002) at the Weatherhead East Asian Institute. Since 1998, she has been a member of the University Seminar on Southeast Asia.

Her most recent book is Threatening the State: the Internationalization of Internal Conflicts, (Routledge, 2013). Previous books include: Political Change and Consolidation: Democracy’s Rocky Road in Thailand, Indonesia, South Korea and Malaysia (Palgrave, 2006), and Political Participation and Ethnic Minorities (Routledge, 2000). She is a co-editor of Asian Security and the author of numerous journal articles relating to political economy questions, minority politics, and questions about political Islam. Her work appears in Journal of Civil Society, Religion and Politics, World Affairs, and elsewhere.