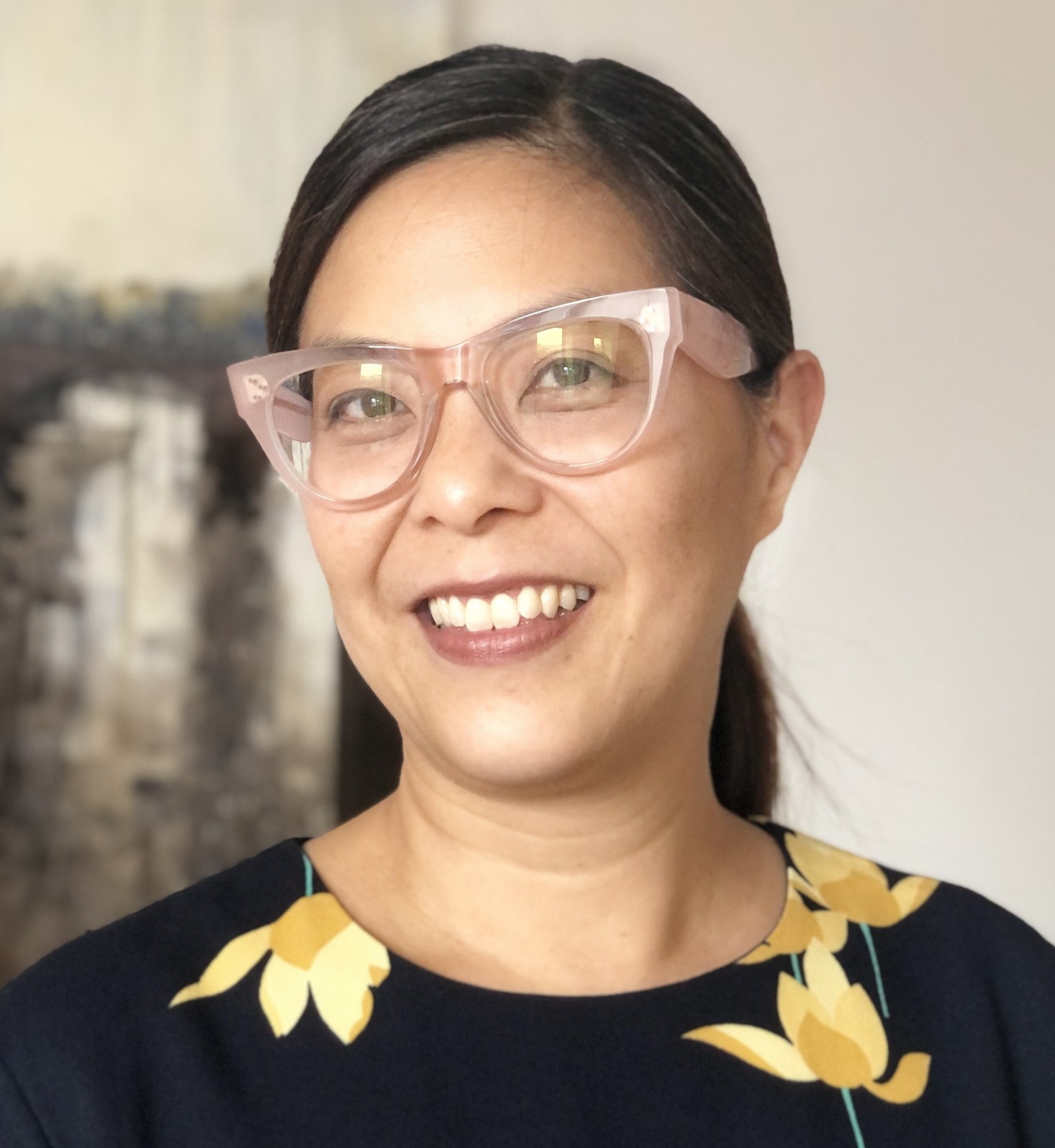 Eugenia Lean received her BA from Stanford University (1990), and her MA (1996) and PhD (2001) from UCLA. She is interested in a broad range of topics in late imperial and modern Chinese history with a particular focus on the history of science and industry, mass media, consumer culture, affect studies and gender, as well as law and urban society. She is also interested in issues of historiography and critical theory in the study of East Asia. She is the author of Public Passions: the Trial of Shi Jianqiao and the Rise of Popular Sympathy in Republican China (UC Press, 2007), which was awarded the 2007 John K. Fairbank prize for the best book in modern East Asian history, given by the American Historical Association.

Professor Lean’s second book, Vernacular Industrialism in China: Local Innovation and Translated Technologies in the Making of a Cosmetics Empire, 1900-1940 (Columbia University Press, 2020), examines the manufacturing, commercial and cultural activities of maverick industrialist Chen Diexian (1879-1940). It illustrates how lettered men of early twentieth century China engaged in “vernacular industrialism,” the pursuit of industry and science outside of conventional venues that drew on the process of experimentation with both local and global practices of manufacturing and was marked by heterogeneous, often ad hoc forms of knowledge and material work. See the New Books Network for a recent podcast. A third book project focuses on China’s involvement in shaping twentieth-century global regimes of intellectual property rights from trademark infringement to patenting science. It investigates the local vibrant cultures of copying and authenticating in China, as well as enquires into how China emerged as the “quintessential copycat” in the modern world.

She was featured in “Top Young Historians,” History News Network (fall 2008) and received the 2013-2014 Faculty Mentoring Award for faculty in Columbia’s Graduate School of Arts and Sciences. She received an Institute for Advanced Studies fellowship and a National Endowment of the Humanities fellowship for 2017-2018.

Eugenia, Lean. Public Passions: The Trial of Shi Jianqiao and the Rise of Popular Sympathy in Republican China. Berkeley: University of California Press, 2007.