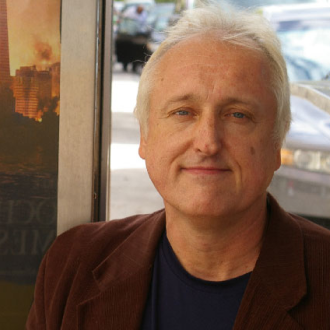 Professor Pflugfelder’s current work engages the construction of masculinities, the history of the body, and representations of monstrosity. He teaches courses on the cultural history of monsters, Japan’s modern experience as seen through visual materials, and the longer historical trajectory of Japanese culture.

His books include JAPANimals: History and Culture in Japan’s Animal Life, coedited with Brett L. Walker (Michigan Monograph Series in Japanese Studies, 2005); Cartographies of Desire: Male-Male Sexuality in Japanese Discourse, 1600–1950 (University of California Press, 1999); and Politics and the Kitchen (in Japanese, Domesu, 1986). His latest writing project is “Growing Up with Godzilla: A Global History in Pictures.”

He began teaching at Columbia in 1996.