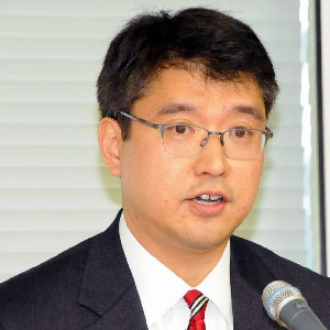 Professor Hirano’s research interests include comparative politics, American politics, Japanese politics, political economy and political methodology, with a special focus on the elections and representation.  In addition to publishing chapters in edited volumes, Professor Hirano has published articles in World Politics, the Journal of Politics, and the Quarterly Journal of Political Science.  He has received a multi-year grant from the National Science Foundation and a Japanese Ministry of Education fellowship.

Professor Hirano received his PhD from the Political Economy and Government Program at Harvard University in 2003.  After being on the faculty at New York University Politics Department for two years, he joined the Columbia Political Science Department faculty in 2005.  He has also been a visiting faculty in University of Tokyo Economics Department and a research fellow at the Princeton University Center for the Study of Democratic Politics.