"China’s Cities in a Global Context" 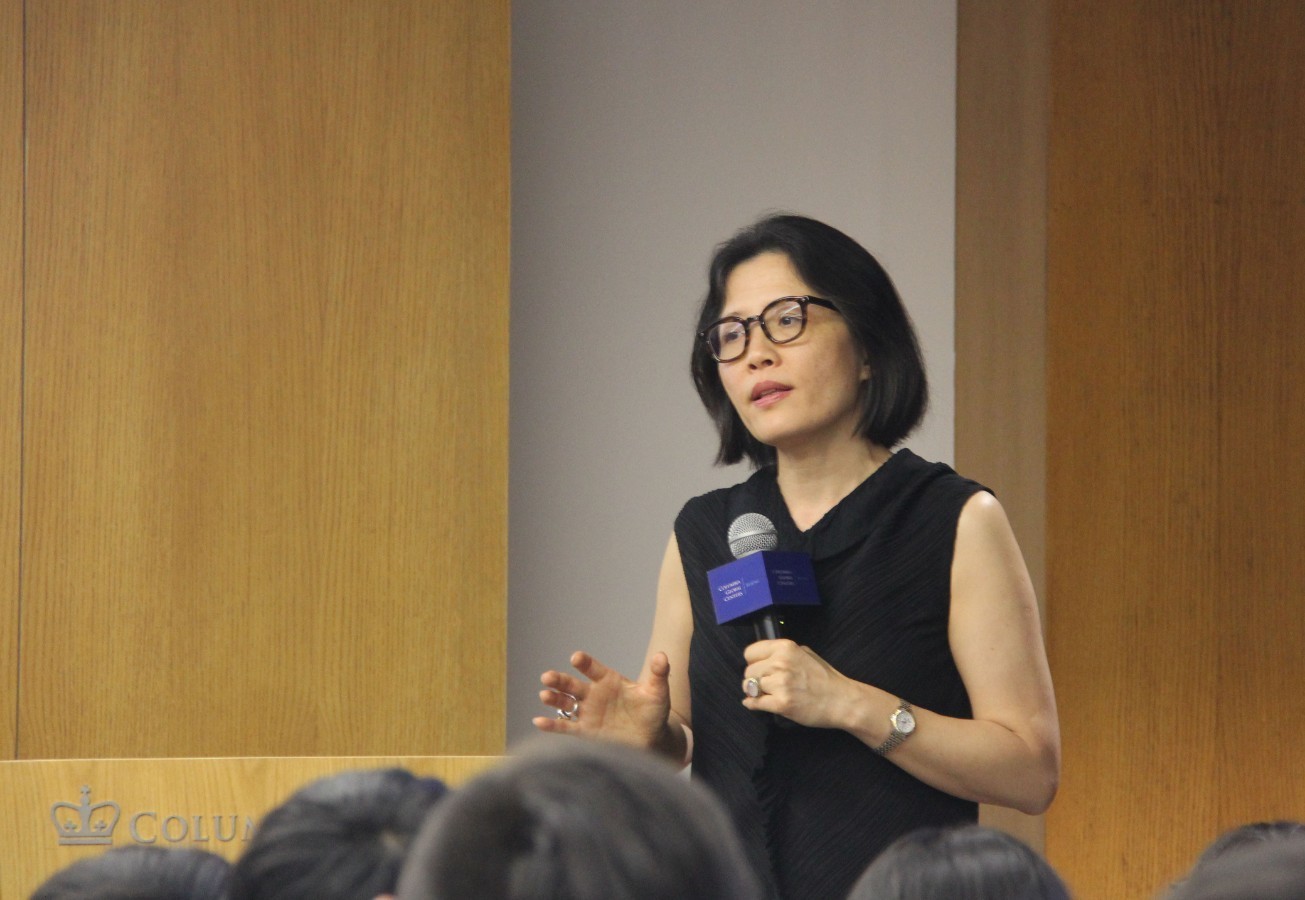 As China's urbanization is getting more and more attention and undergoing a socioeconomic and spatial transformation, Weiping WU, Professor of Urban Planning at Columbia GSAPP and Director of the M.S Urban Planning program, gave a public lecture and shared her perspectives on China's cities in the global context at the Beijing Center.

This is also the second event in the 2019 Columbia Beijing Summer East Asian Studies Series, in celebration of the Weatherhead East Asian Institute's 70th anniversary.

More than 70 people joined the discussion, and more than 56,000 people watched the event online.