"Development and Transition: Lessons from China" 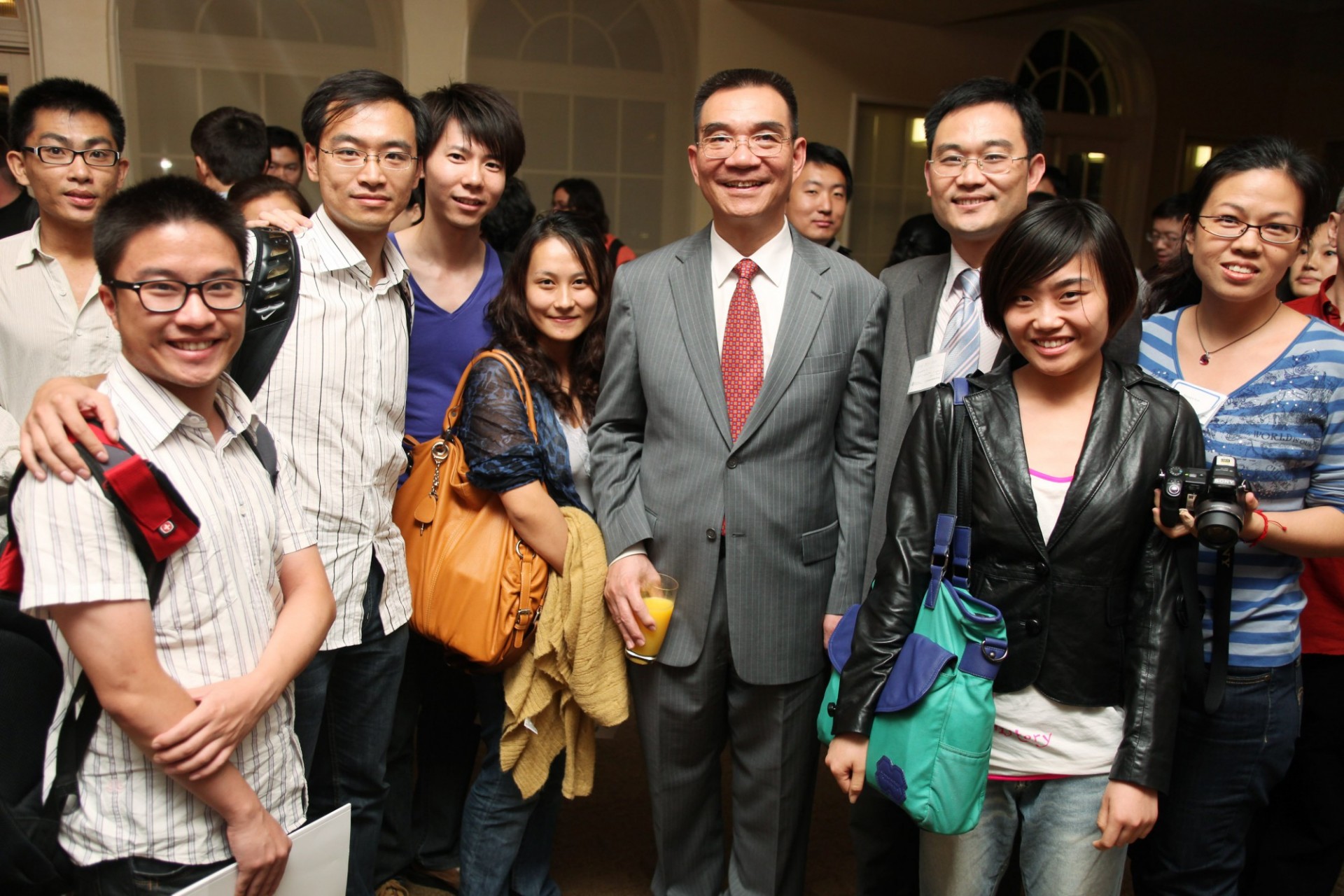 Development and Transition: Lessons from China

On Thursday, September 23, 2010, N.T. Wang Professor of Chinese Business and Economy and Director, Jerome A. Chazen Institute of International Business at Columbia Business School, Shang-Jin Wei, gave a heartfelt welcome to Chief economist and Senior Vice President of the World Bank Justin Yifu Lin, who spoke to a crowd of over 200 for the inaugural N T Wang Annual Lecture.

Lin opened the contentious topic of China’s economic development by saying, “I enjoy debate. I want you to challenge me because that is the way I learn.” He began by outlining some of China’s major economic achievements since 1979: an average growth rate of 9.9% per year for 30 years, a jump in trade from 9.5% of GDP to 65% of GDP, and the possibility of China becoming the world’s biggest economy in the near future.

He then addressed a crucial issue: Why was it impossible for China to achieve similar growth before 1979? Lin stressed that the Chinese government’s over-ambitious goal to surpass Britain and catch up with the United States plagued its development.

Lin believes a country should develop by utilizing its comparative advantage, which for China is labor. Pre-1979, China was trying to directly compete with developed nations instead of learning from these countries to adopt already-existing technology and innovation methods for low-risk use in China.

Lin took the audience to 1980s Beijing with a personal anecdote of his return to China from America after receiving his PhD. “At that time, not many people would have the incentive to go back to China.” The Chinese government wooed him by allowing him to bring back his Toyota Corolla with no customs fees. He was the envy of everyone, driving Beijing’s second privately owned car that is now only one of 3 million. In light of China’s late start at the end of 1978, how has GDP increased by 17.6 times and about 600 million Chinese people come out of poverty? Lin believes that China has finally learned how to exploit technology and know-how from developed countries, while recognizing its advantage in the labor market.

However, Lin argues that in order for China to become the world’s largest economy in the next 10-15 years, China must also minimize externalities and distortions by transitioning away from the “dual-track” approach of combined central planning and a free market system. Lin also acknowledges that the development side effects of income and East-West disparity are “serious issues” that demand continuous attention as China develops into the future.

This event was co-sponsored by the Weatherhead East Asian Institute, Columbia Business School’s Jerome A. Chazen Institute of International Business, and Center on Japanese Economy and Business, and the Asia-Pacific Economic Cooperation Study Center (APEC).