"Koizumi’s Gamble and Its Consequences" 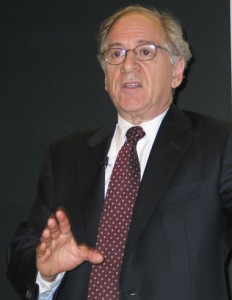 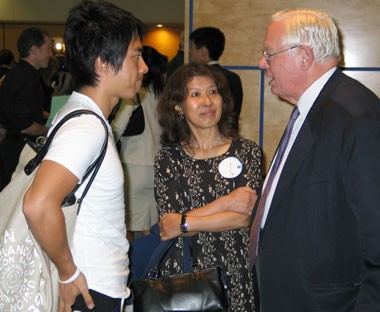 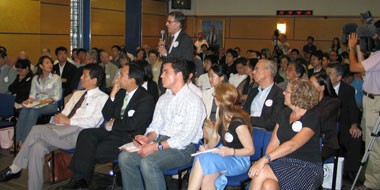 Koizumi’s Gamble and Its Consequences

Japan’s September 11th general election is of historic importance. Professor Gerald Curtis, Burgess Professor of Political Science, Columbia University, was in Japan to observe the election and its aftermath, and analyzed the election, its consequences for domestic and foreign policy, and its implications for the long term evolution of Japanese politics.