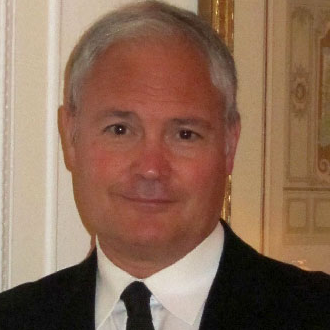 Professor Anderer’s most recent book is Kurosawa’s Rashomon: A Vanished City, a Lost Brother, and the Voice Inside His Iconic Films (Pegasus Books/W.W. Norton, 2016).

In the fall of 2012, he conducted research at Waseda University as a Tsunoda Fellow; in the spring of 2013, he was a Visiting Scholar at La Sapienza in Rome. In the summer of 2014, he advanced Columbia’s “Global Liberal Arts” Mellon Initiative by teaching a short course (on Akira Kurosawa) at Waseda University.

Professor Anderer was educated at Michigan (BA), Chicago (MA), and Yale (PhD), He joined the Columbia faculty in 1980, and has served the University as Chair of EALAC, as Director of the Keene Center, as Acting Dean of the Graduate School, and as Vice Provost for International Relations.

Paul Anderer, Kurosawa’s Rashomon: A Vanished City, a Lost Brother, and the Voice Inside His Iconic Films (Pegasus Books, 2016).