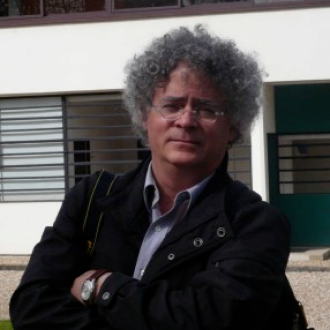 Jonathan M. Reynolds teaches on a wide range of topics in the history of Japanese art and architecture. His research focuses on the history of modern Japanese architecture and Japanese photography. His recently published book, Allegories of Time and Space: Japanese Identity in Photography and Architecture, explores the role of the concept of tradition in the construction of cultural identity in Japanese architecture, photography, and popular culture from the 1940s to the 1990s. His other publications include Maekawa Kunio and the Emergence of Modernist Japanese Architecture, published by the University of California Press in 2001. Professor Reynolds received his PhD from Stanford University in 1991.