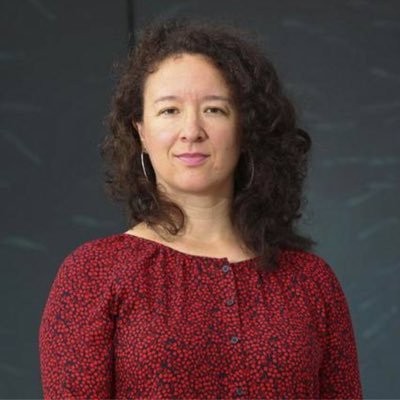 Leta Hong Fincher is a journalist and scholar who has written for the New York Times, Washington Post, the Guardian, Dissent magazine, Ms. magazine, BBC, CNN, and others. She won the Society of Professional Journalists Sigma Delta Chi award for her China reporting. Fluent in Mandarin, Leta is the first American to receive a PhD from Tsinghua University’s Department of Sociology in Beijing. She has a master’s degree from Stanford University and a bachelor’s degree with high honors from Harvard University. Leta’s second book, Betraying Big Brother: The Feminist Awakening in China (Verso), was named one of the best books of 2018 by Vanity Fair, Newsweek, Bitch Media, Foreign Policy (FP) Interrupted and Autostraddle. Leta’s first book, Leftover Women: The Resurgence of Gender Inequality in China (Zed 2014), was named one of the top five China books of 2014 by the Asia Society’s ChinaFile, one of the best foreign policy books in 2014 by FP Interrupted, and one of the best Asian books of 2014 by Asia House. Leftover Women was named on New Left Review’s list of favorite books to read for International Women’s Day in 2017 and 2016. In 2018, it was named on the New York Times list of recommended books on China and Time Out Beijing’s list of best books on women in modern China. Named by the Telegraph as an “awesome woman to follow on Twitter,” Leta was a Mellon Visiting Assistant Professor at Columbia University and recently moved to New York.