Clearing the Fog of Booze and War: How a Columbia Historian Fact Checked The Greatest Beer Run Ever 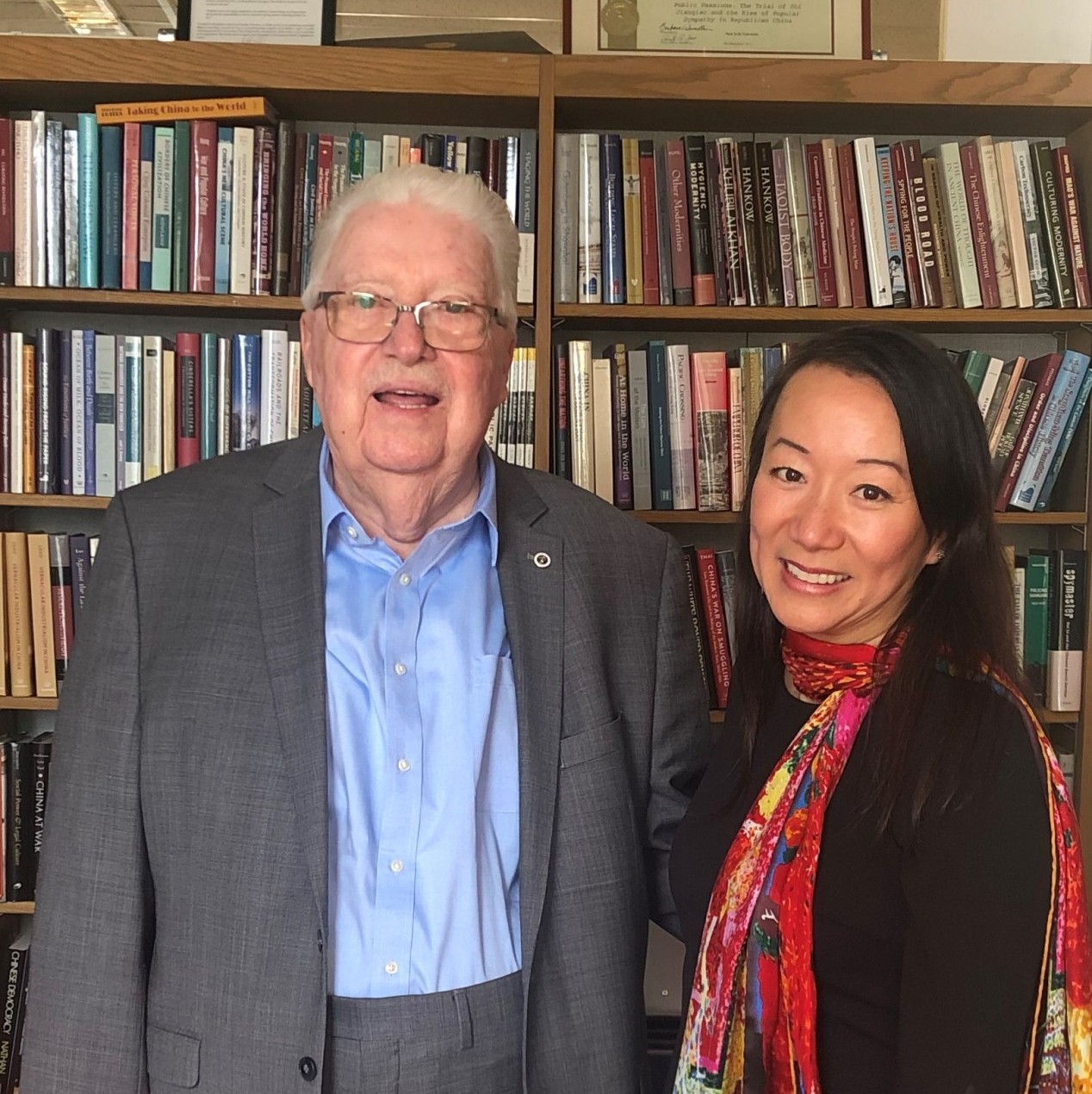 For the post-Vietnam War generation, the war lives on, memorialized in popular culture as a tragedy of American miscalculation. Nearly 50 years after the last US military plane departed Saigon and the fog of war cleared, The Greatest Beer Run Ever, directed by Columbia MFA alum Peter Farrelly, revisits the Vietnam War film genre with a universal tale of friendship set to a picture of the war crafted with the granularity of historical expertise and hindsight. The Greatest Beer Run Ever follows the true story of Chickie Donohue, an Inwood native who travels to Vietnam to bring a taste of home in the form of Pabst Blue Ribbon beer to his bar
buddies in combat. Producer Andrew Muscato first heard “the best story never told” from his friend, former New York Daily News reporter Joanna Molloy, who went on to coauthor Donohue’s memoir, The Greatest Beer Run Ever: A Memoir of Friendship, Loyalty, and War (William Morrow, 2020).

But Muscato couldn’t shake off the incredible story he had heard. He produced a 13-minute documentary with Pabst Blue Ribbon, reuniting Donohue and the original soldiers of the beer run, and the first seeds of a feature-length film were planted.

“Apocalypse Now and Platoon were these kind of gritty, realistic depictions of the soldier experience,” Muscato said in an interview at the Weatherhead East Asian Institute. “I think this movie gets more at the heart of the thinking of the average member of the American public at the time, and maybe how misguided some of that thinking was.”

Before starting work on the film, Muscato says his exposure to the Vietnam War growing up was mostly limited to the perfunctory coverage in high school history class. But to do Chickie Donohue’s story justice, Muscato saw getting the Vietnam War right as a top priority. “Even though this is a Vietnam War story told through an American point of view, it was very important for me and Peter Farrelly that we depict the Vietnam War, we depict Vietnam and the Vietnamese people with the utmost accuracy and sensitivity,” Muscato said, acknowledging significant gaps in Hollywood’s track record of including Vietnamese voices in its retelling of the Vietnam War. That meant hiring Vietnamese actors to play Vietnamese roles; bringing in the expertise of costume designer Bao Tranchi––herself a refugee from Saigon; and enlisting a historian to fact check every step of the way.

That historian was Columbia’s Lien-Hang Nguyen, Dorothy Borg Associate Professor in the History of the United States and East Asia. From pinpointing the exact coordinates of a firefight that broke out during Donohue’s first day in the country, to providing a minute-by-minute rundown of the Tet Offensive, to catching a chronologically inaccurate newspaper headline in an early cut of the film, Nguyen’s expertise was indispensable to creating a realistic picture of the war.

“They were very committed to ensuring that every aspect of the film was historically accurate, down to the type of art design on the walls of the Caravelle Hotel, to the specificity of military uniforms from the Republic of Vietnam armed forces,” Professor Nguyen said of the film crew and writers’ efforts. “I was going back to the historical record, to images that I've collected over the years, because that's the sort of attention to detail, the sort of historical rigor they expected of their historical consultant.”

As with all Hollywood productions, liberties were taken with adapting the source material––some with the intention of highlighting important narratives that have largely been absent in older films.

“I appreciated that they wanted to bring as much about South Vietnam as possible in the film based on the true story of a protagonist who did not have that much interaction with South Vietnamese civilians or military or the population at large,” Nguyen said.

This is not the only film she has been tapped for her expertise on. Nguyen also looks forward to future projects that explore the war from different perspectives.

“We are here in 2022 and we have heard––and should listen to––cultural critics like Viet Thanh Nguyen, who criticized––rightly so––the entertainment industry for making Vietnam War films where the Vietnamese are simply props or background, or two-bit characters who help facilitate American self-realization about the horrors of the war,” Nguyen said. She added that she hopes to see more films that put the Vietnamese experience front and center. “But we will see them,” she said.

A screening of The Greatest Beer Run Ever will be held at Teachers College Cowin Auditorium, Horace Mann Hall, on October 27 at 3:00PM, and followed by a panel discussion with Andrew Muscato, Chickie Donohue, Peter Farrelly, and Bao Tranchi, moderated by Lien-Hang Nguyen. The event is hosted by the Weatherhead East Asian Institute, Teachers College, and the Military Veterans of Columbia University. For more information and to register for the event, visit this WEAI link.