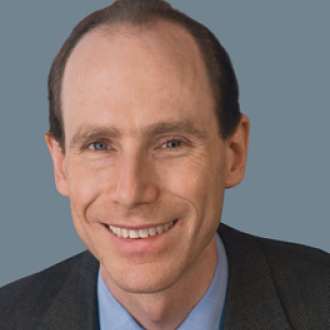 Benjamin Liebman is the Robert L. Lieff Professor of Law and director of the Center for Chinese Legal Studies at the Columbia Law School. His current research focuses on Chinese tort law, Chinese criminal procedure, the impact of popular opinion and populism on the Chinese legal system, and the evolution of China’s courts and legal profession.

Prior to joining the Columbia faculty in 2002, Professor Liebman was an associate in the London and Beijing offices of Sullivan & Cromwell. He also previously served as a law clerk to Justice David Souter and to Judge Sandra Lynch of the First Circuit. He is a graduate of Yale, Oxford, and Harvard Law School.