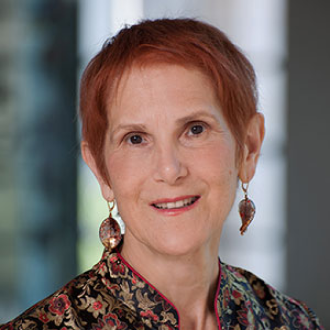 As an anthropologist of Korea, Dr. Kendall has been working with and writing about Korean shamans for nearly thirty years. Having attended their performances in the early 1970s as a Peace Corps Volunteer in Korea, she became interested in the relationship between this largely female tradition and the operation of gender in Korean popular religion. In her 2009 study, Dr. Kendall examined how changes in the shamans’ world since the 1970s keep pace with the social and economic transformation of South Korean society. This project includes questions of space and landscape, performance, ritual consumption, national identity, and market anxieties.

Kendall has also worked colleagues in Hanoi, Vietnam, studying “the sacred life of material goods.” Following the work of Alfred Gell, they are exploring the relationship between people and objects, relationships that have rules, obligations, potential benefits, and dangers. Kendall took these interests back to Korea with a recent publication on the ownership and meaning of Shaman paintings.” Her current work weaves these two projects with other examples in a broad, synthesizing study of how sacred things navigate modern markets when they are produced for sacred use, when they are transformed for tourist and as ethnic art, and when once-sacred objects are sold as antiquities.

Laurel Kendall, The Life and Hard Times of a Korean Shaman: Of Tales and Telling Tales (University of Hawaii Press, 1988).