This will be a virtual screening of one of Weatherhead's Professional Fellow, Tomoko Kana Mukaiyama's, a documentary film on Climate Change issues.

Kana Tomoko is an award-winning documentary director and author in Japan. She works on her research as a Fulbright visiting scholar at Columbia University.

She directed "Beautiful Islands - a memoir of sinking islands" in 2009. It depicts the three islands in the world that will sink because of climate change spending three years of filming. It won many Film Festival Awards and screened in the US and Japan in 2010. In 1991, She enrolled in the preparation committee of the United Nations Environment and Development Summit (Rio Summit) held in NY as a student NGO. That was the starting point of climate change issues for her. As a director, she appeared in a documentary directed by famous film director Kore - Eda Hirokazu at 19 yrs old and decided to proceed with filming. Serving as an NHK director for 7 yrs and went independent. In 2007 "Two by the River" won a young script award at the Sundance Film festival. Other titles, A self- documentary "HUG" (In 2015)over birth after the Fukushima disaster.

The movie looks at three beautiful islands, shaken by climate change – Tuvalu in the South Pacific, Venice in Italy, and Shishmaref in Alaska. The three islands have different climates and cultures but the people all love their islands. The three years of filmmaking focus on their everyday lives, with the camera following two sisters growing up in beautiful nature in Tuvalu, joyous costume festival and traditional fine glass crafts in Venice, and traditional seal hunting in Shishmaref. When these people lose their homelands, their cultures and histories face "death". By being close to them, we can feel the present state of the earth.

The movie has no narration. It is a voyage around the world, listening to the sounds of waters and winds while witnessing people and their lives slowly and quietly sinking under the water.

"An extraordinarily eloquent synthesis of imagery and urgency ――― Variety"

<Inquiry about the film and director> 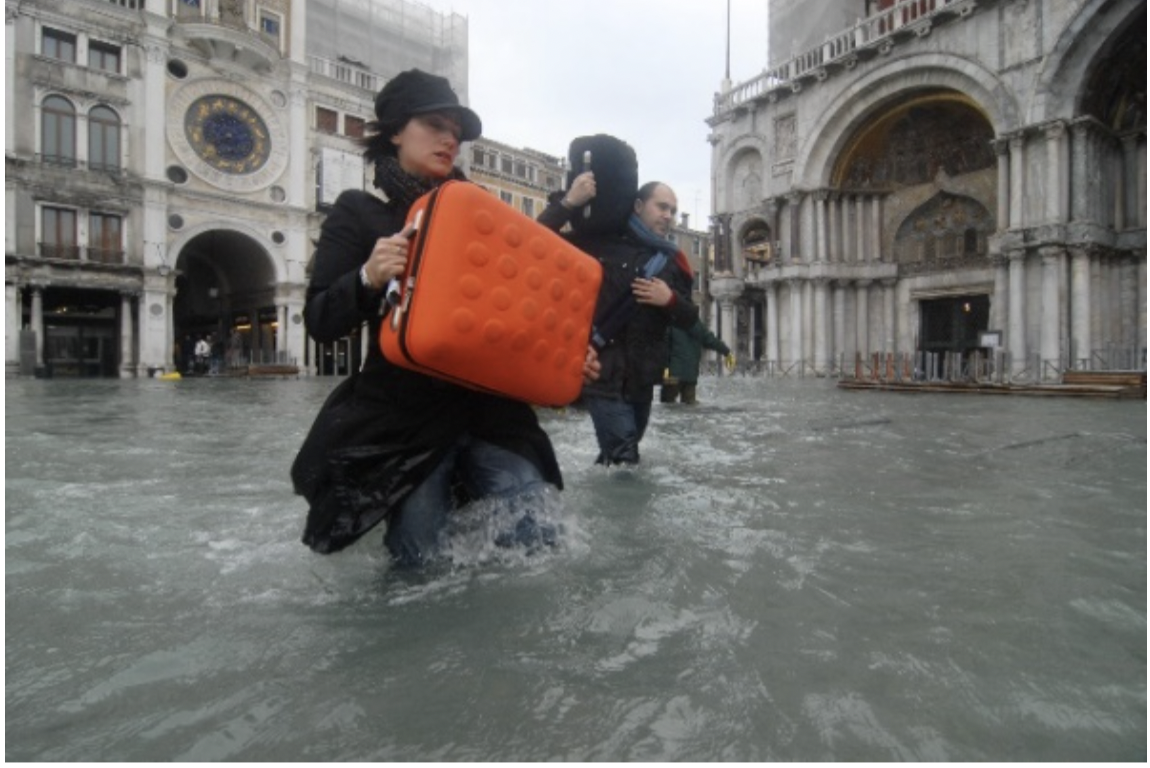 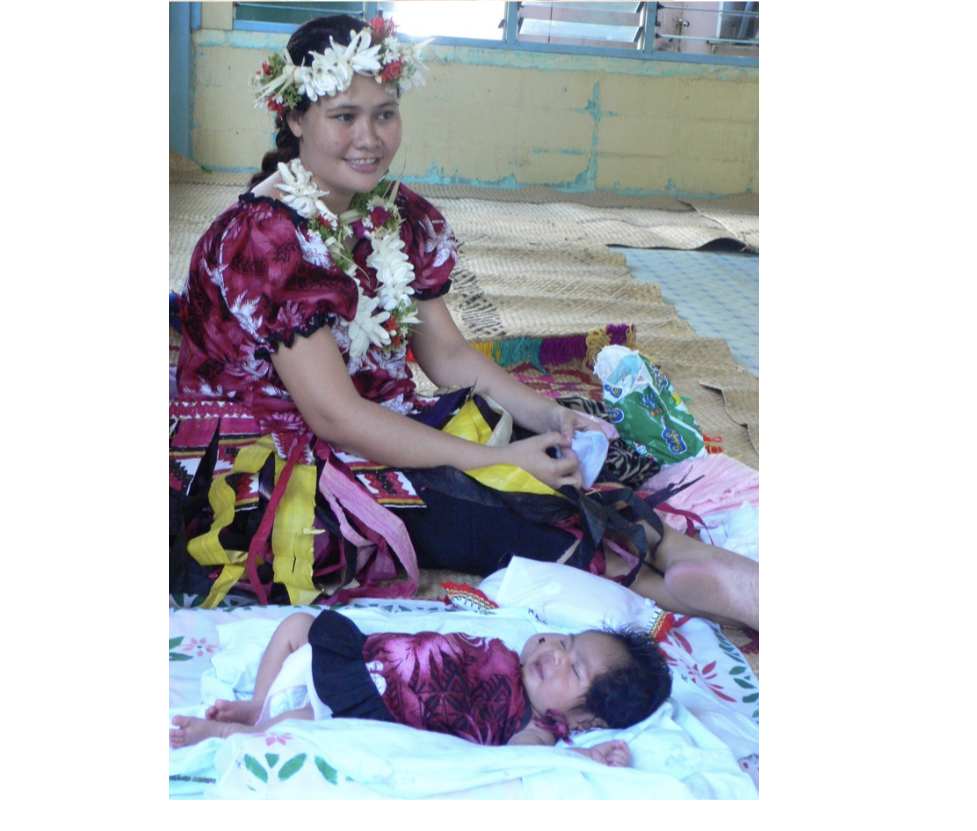