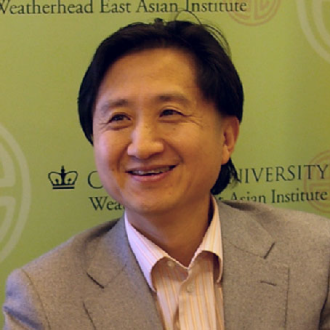 Professor Shang is an expert on pre-modern Chinese fiction and drama with special concentration on the cultural and intellectual history of early modern China (1550-1911).  He has also published widely on subjects such as classical poetry and poetics.  Professor Shang’s book Rulin waishi and Cultural Transformation in Late Imperial China (Harvard University Press, 2003) focuses on The Unofficial History of the Scholars, a mid-eighteenth century novel, while addressing the role of ritual and fiction in shaping the intellectual and cultural changes of the time.  In Writing on Landmarks: From Yellow Crane Tower to Phoenix Terrace (Sanlian Publishing House, 2019), he highlights an emerging consensus held by the literary community of the Tang dynasty that one poet is capable of making an exclusive claim to a landmark with one defining poem.  He demonstrates how Li Bai both participates in shaping this consensus while responding to it, thereby contributing to the making of what may be described as a “trans-textual landscape” in classical poetry.  Professor Shang is currently working on two book projects, Jin Ping Mei Cihua and Commercial Publicity: Narrative Construction of the Everyday World in Early Modern China and The Story of the Stone and the Visual Culture of the Eighteenth Century.

Professor Shang received his BA and MA from Peking University (1982, 1984) and his PhD from Harvard (1994). He joined the Columbia faculty in 1997, and is currently Du Family Professor of Chinese Literature and Culture in Department of East Asian Languages and Cultures.