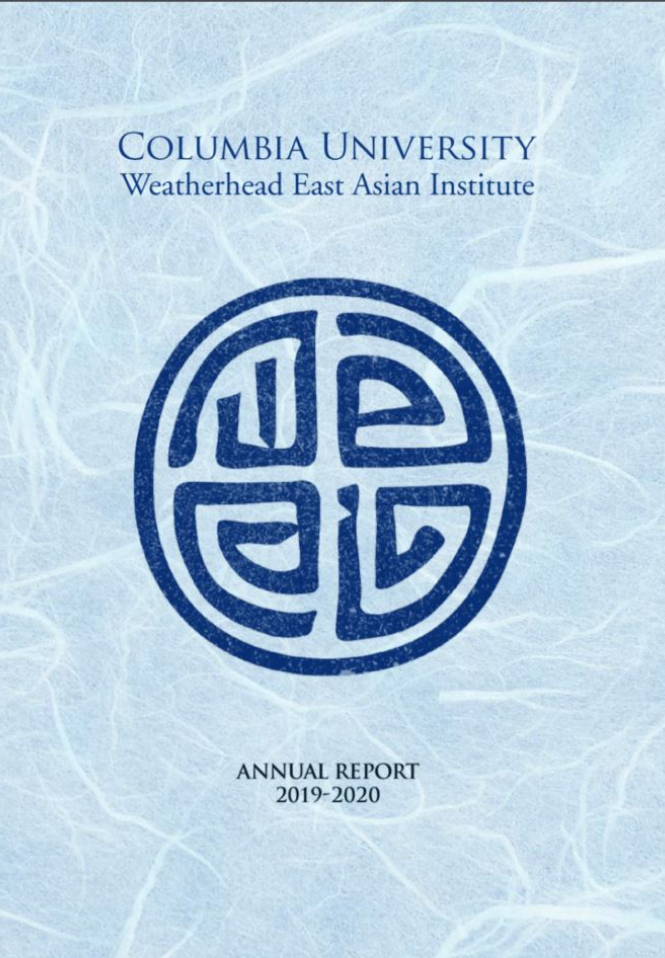 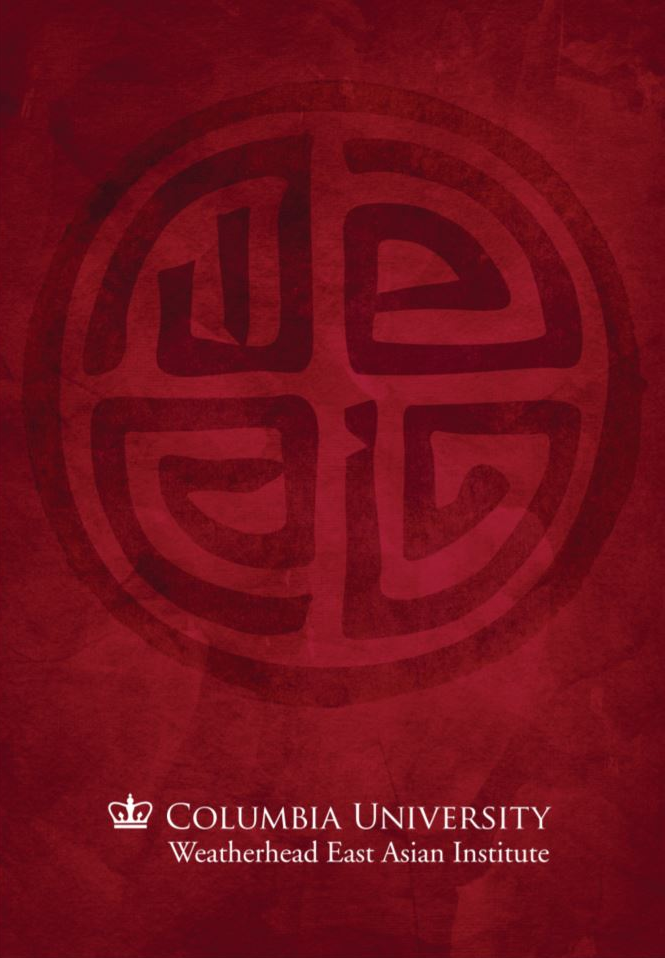 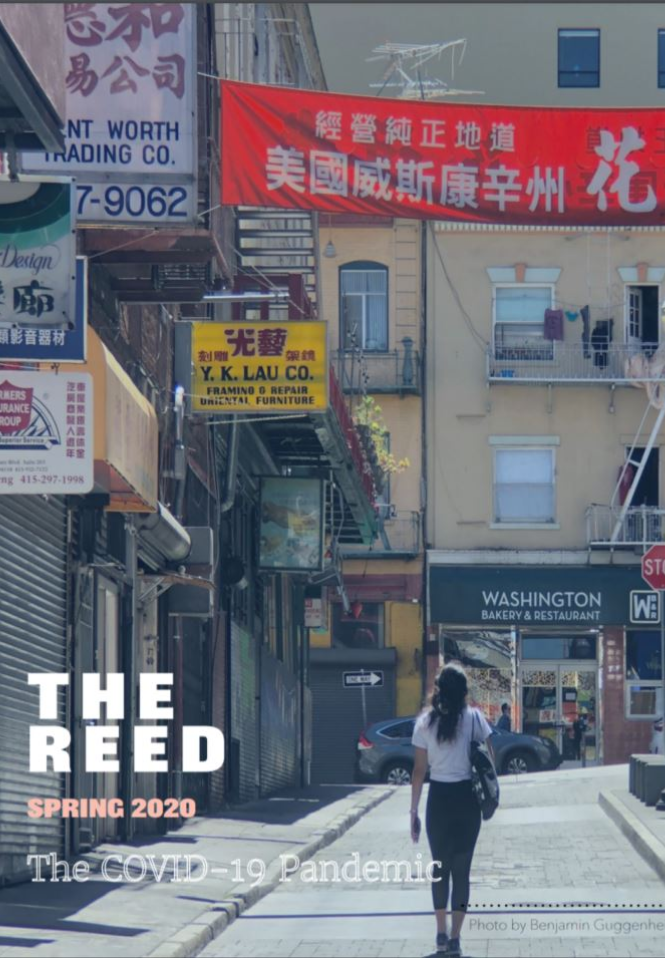 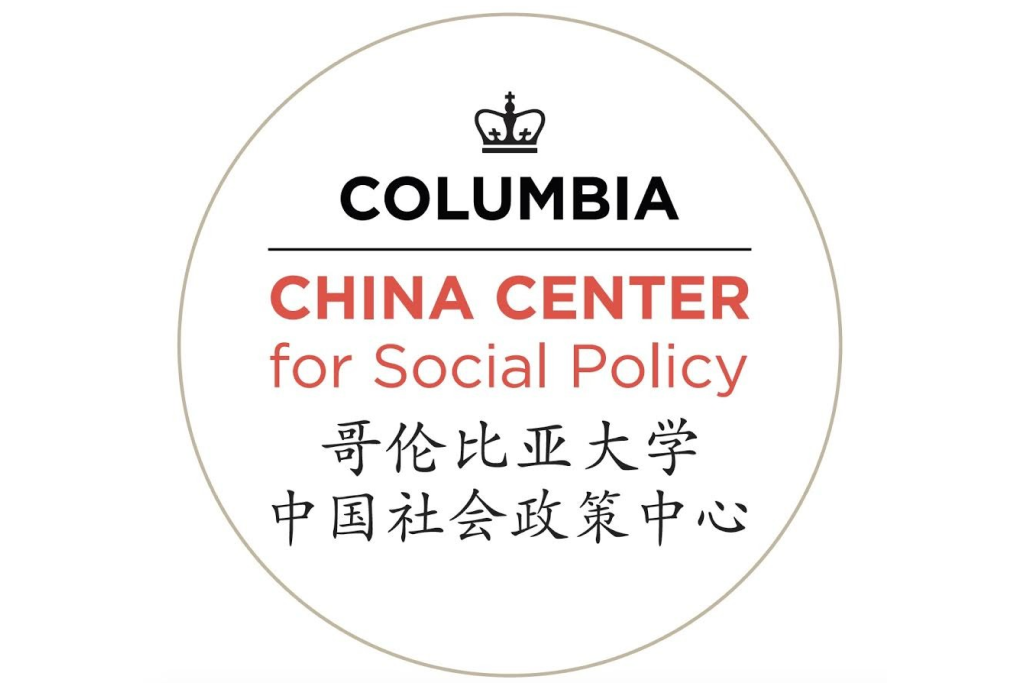 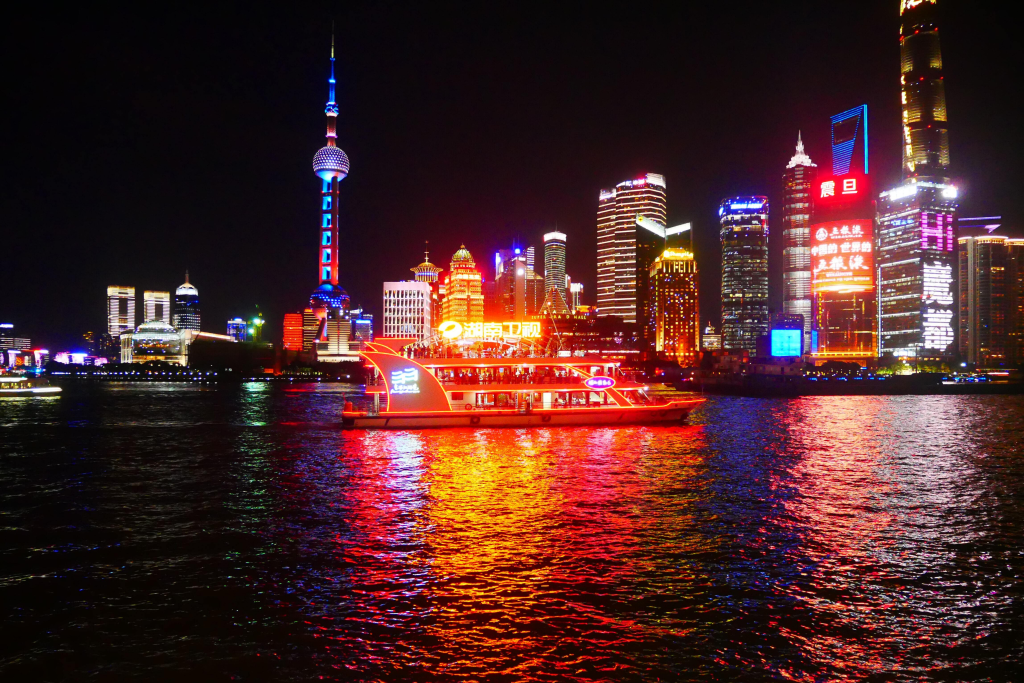 The Eleventh Annual NT Wang Lecture: The Future of China in the World Economy 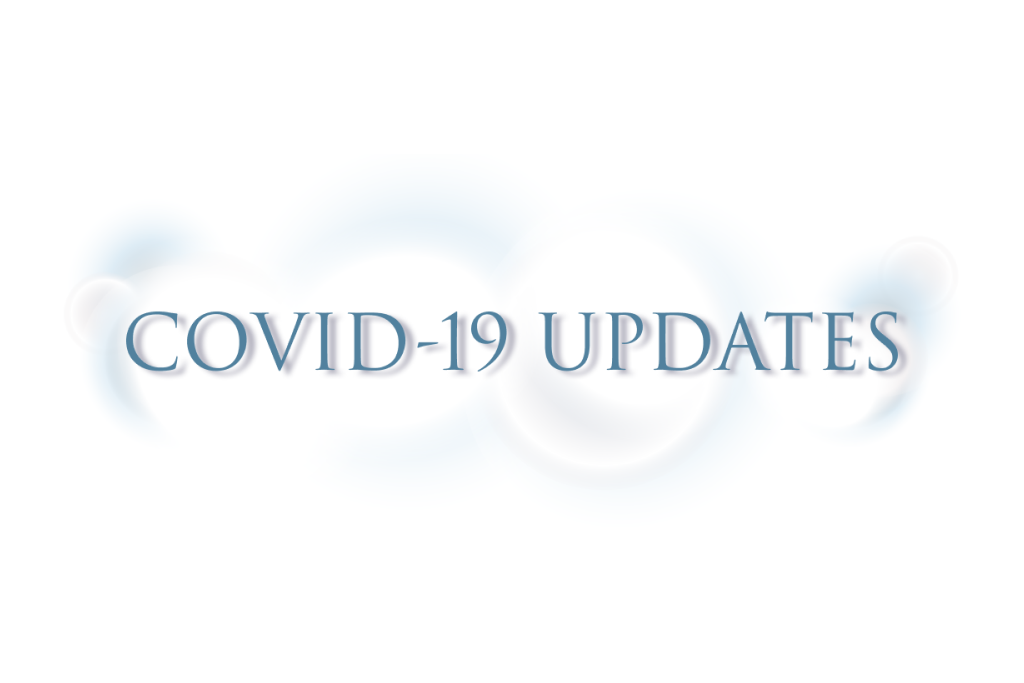 WEAI in a COVID-19 World 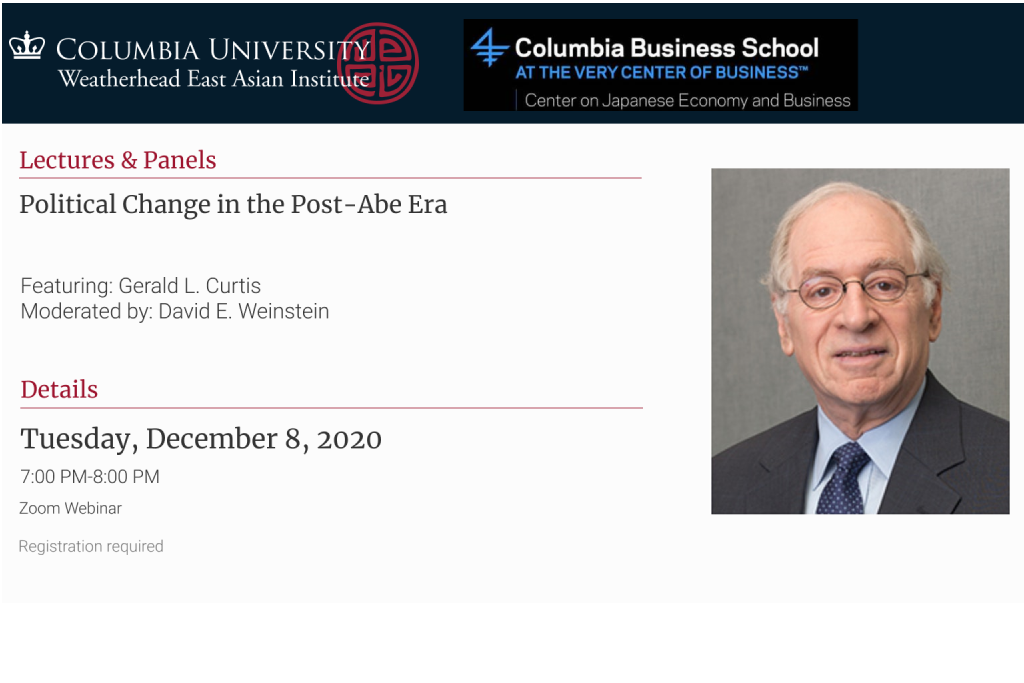 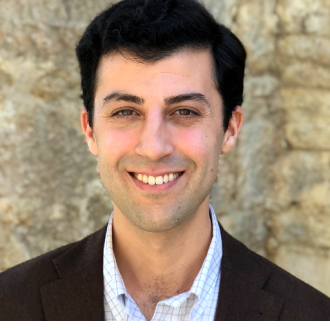 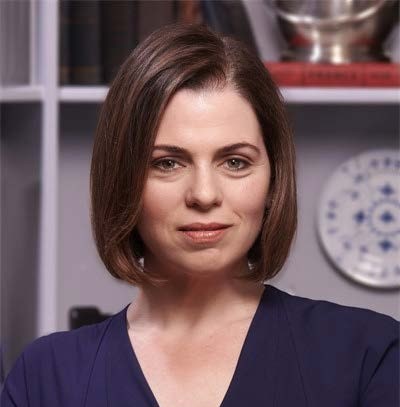 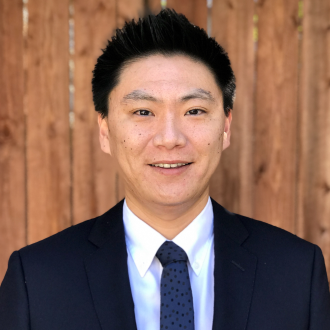 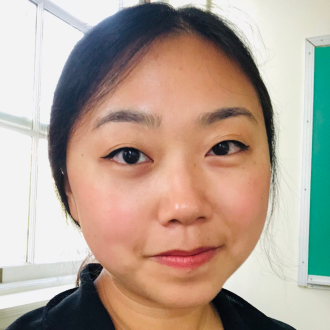 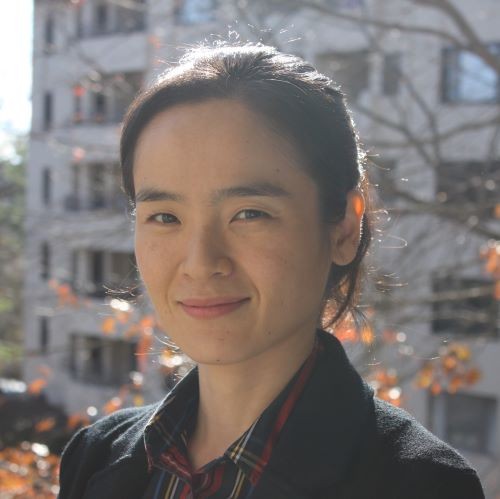 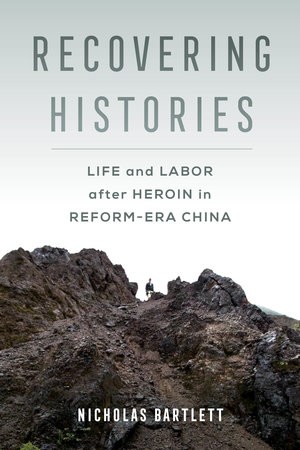 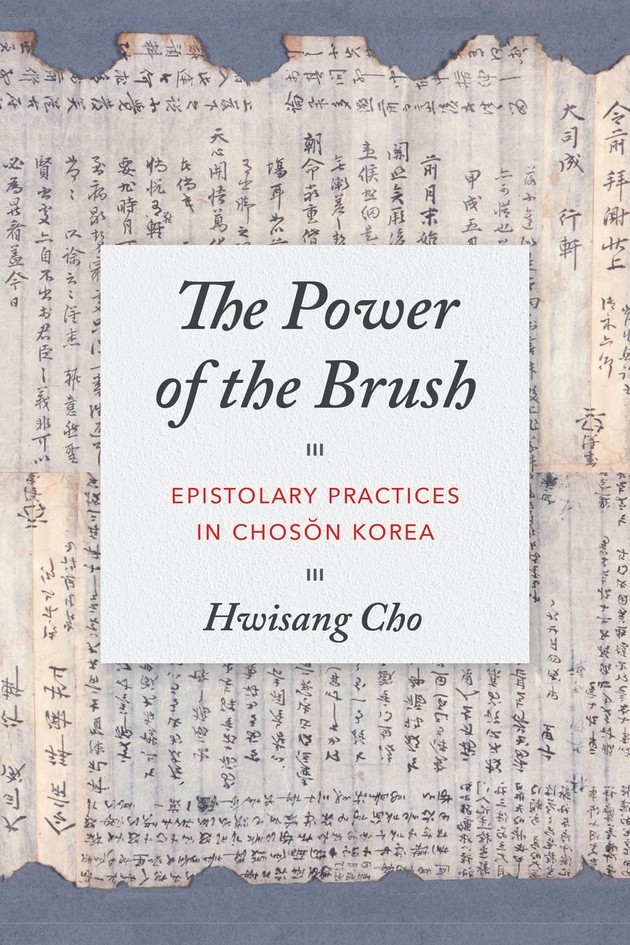 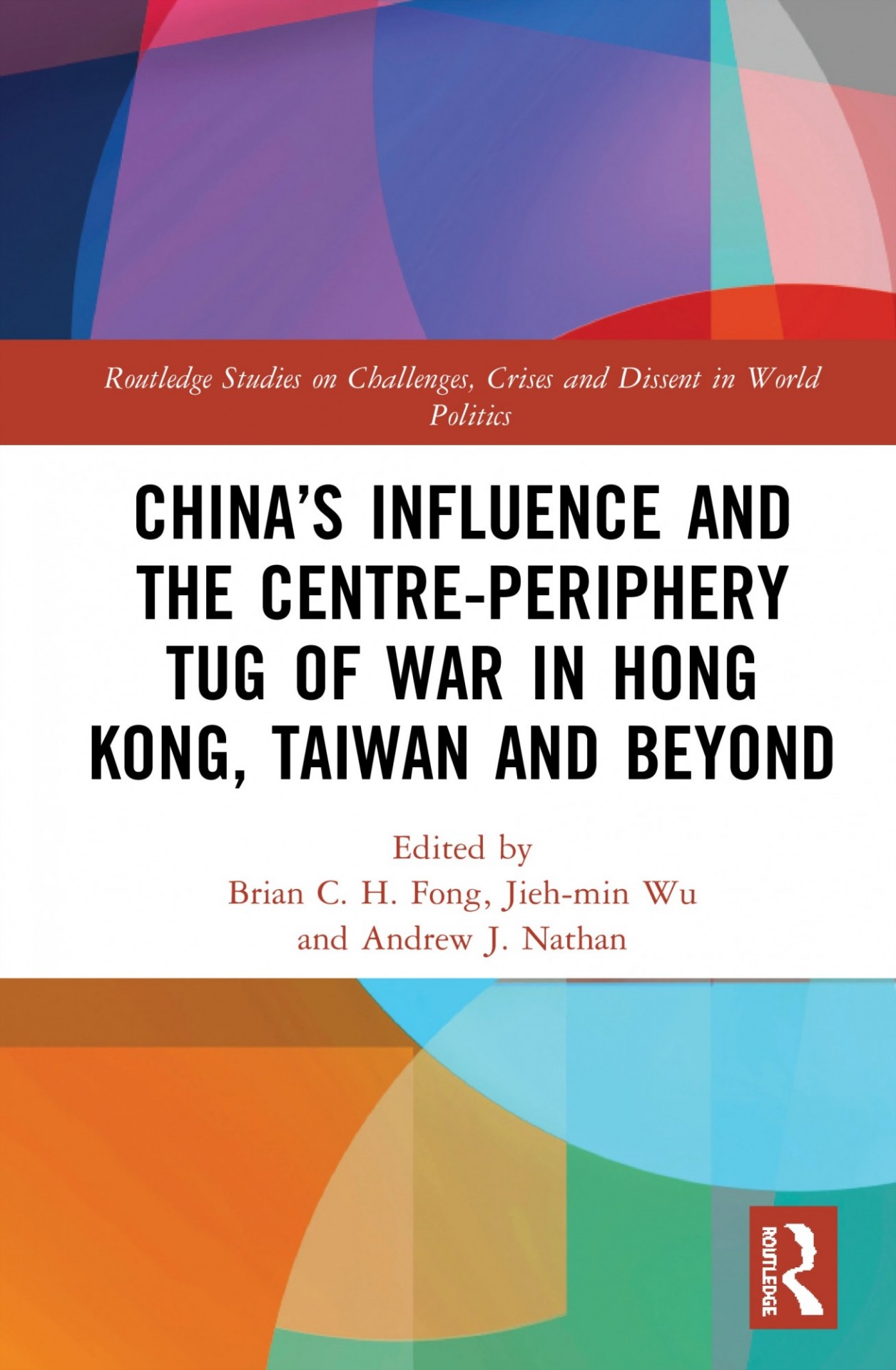 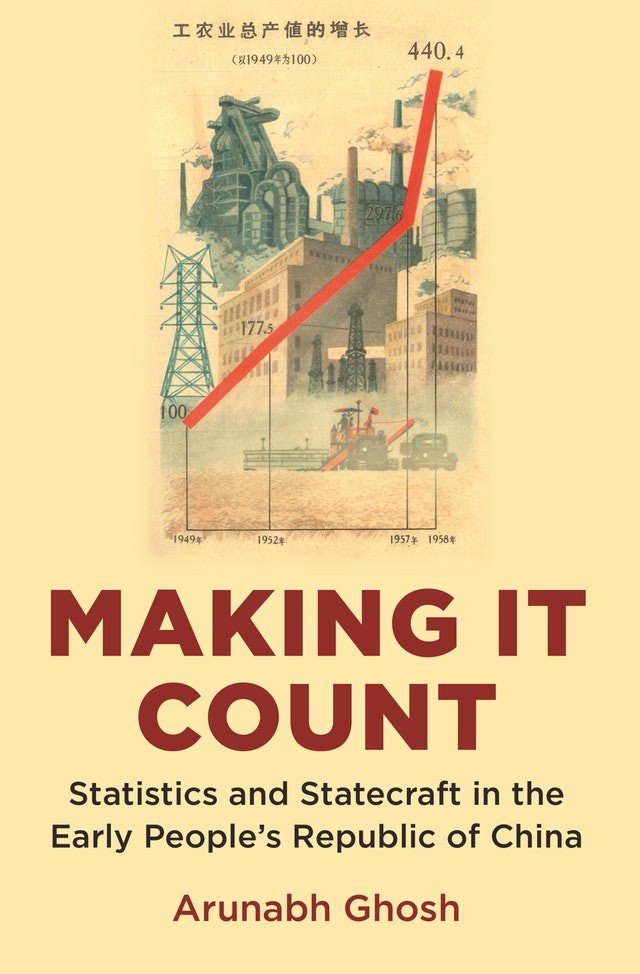 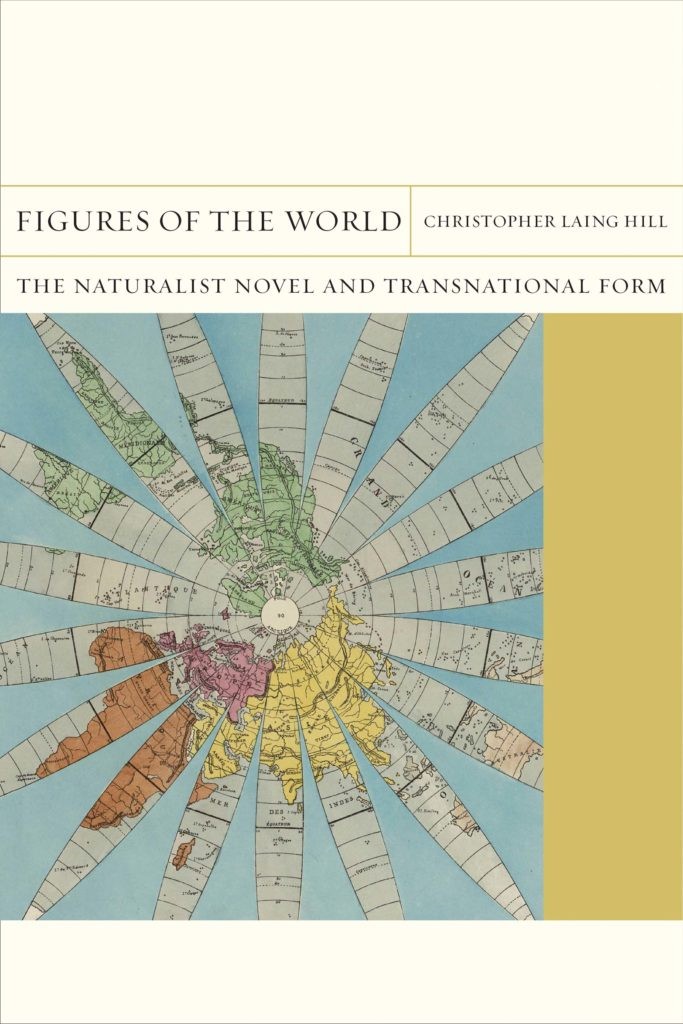 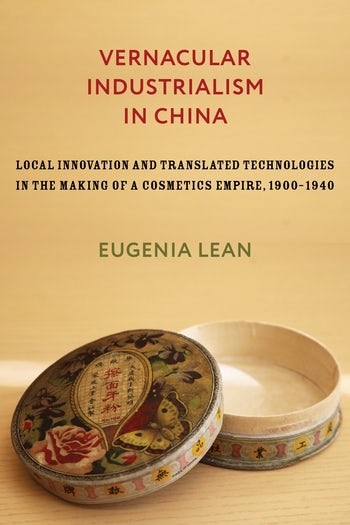 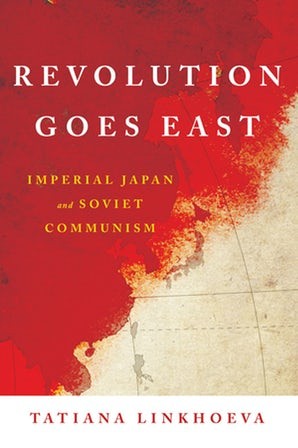 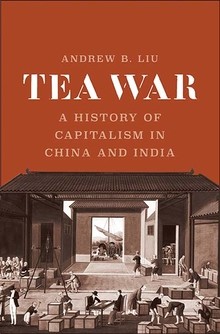 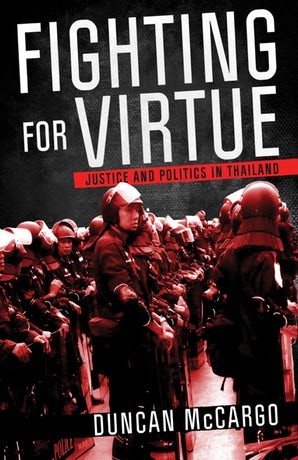 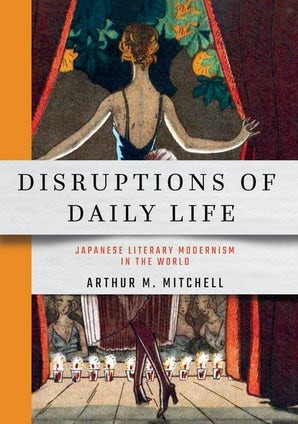 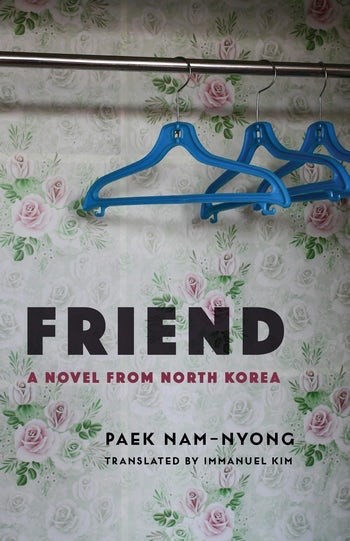 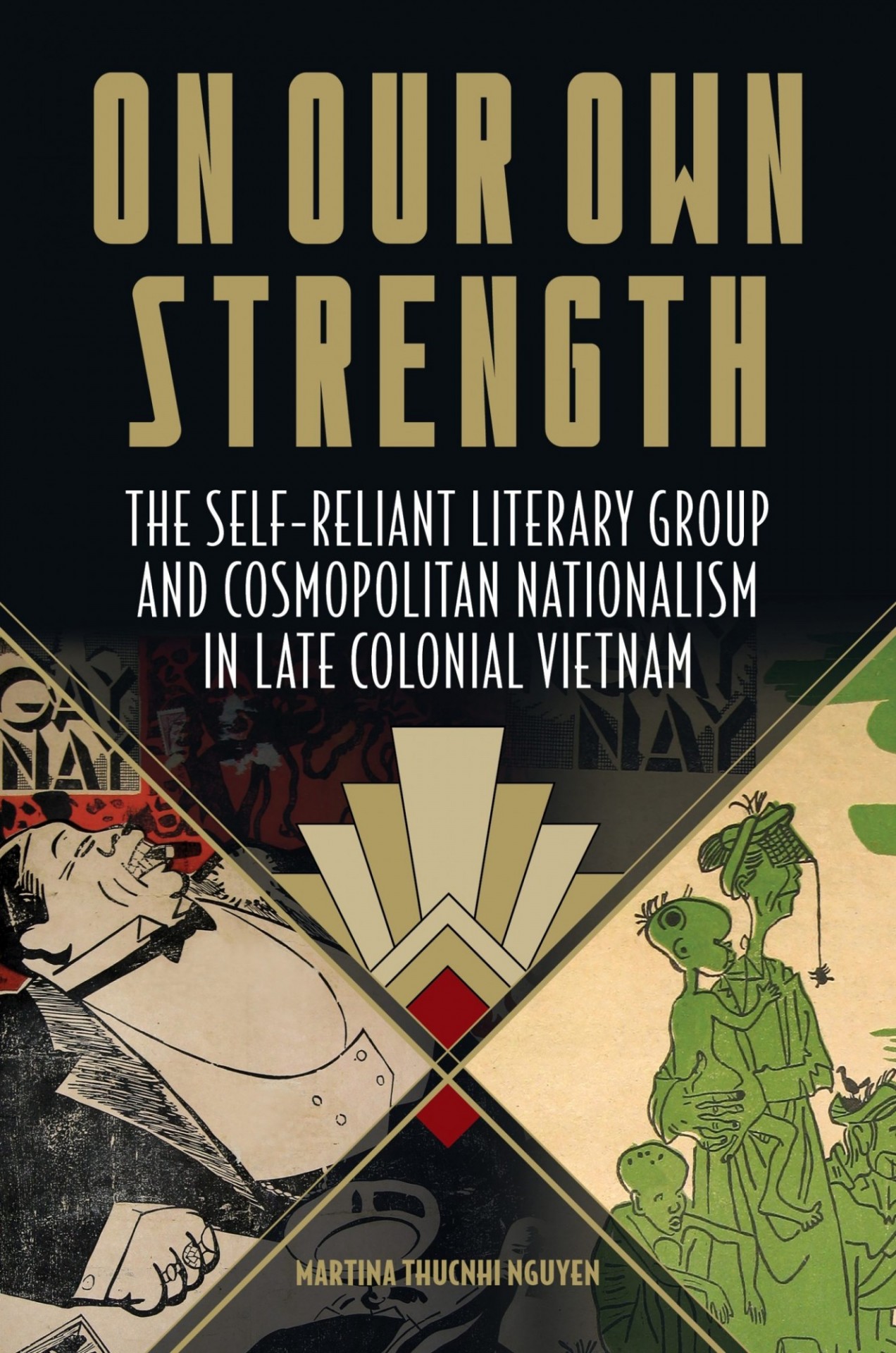 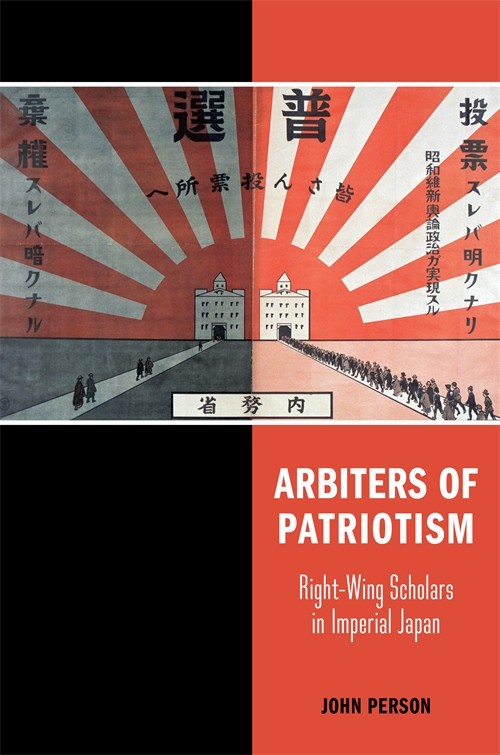 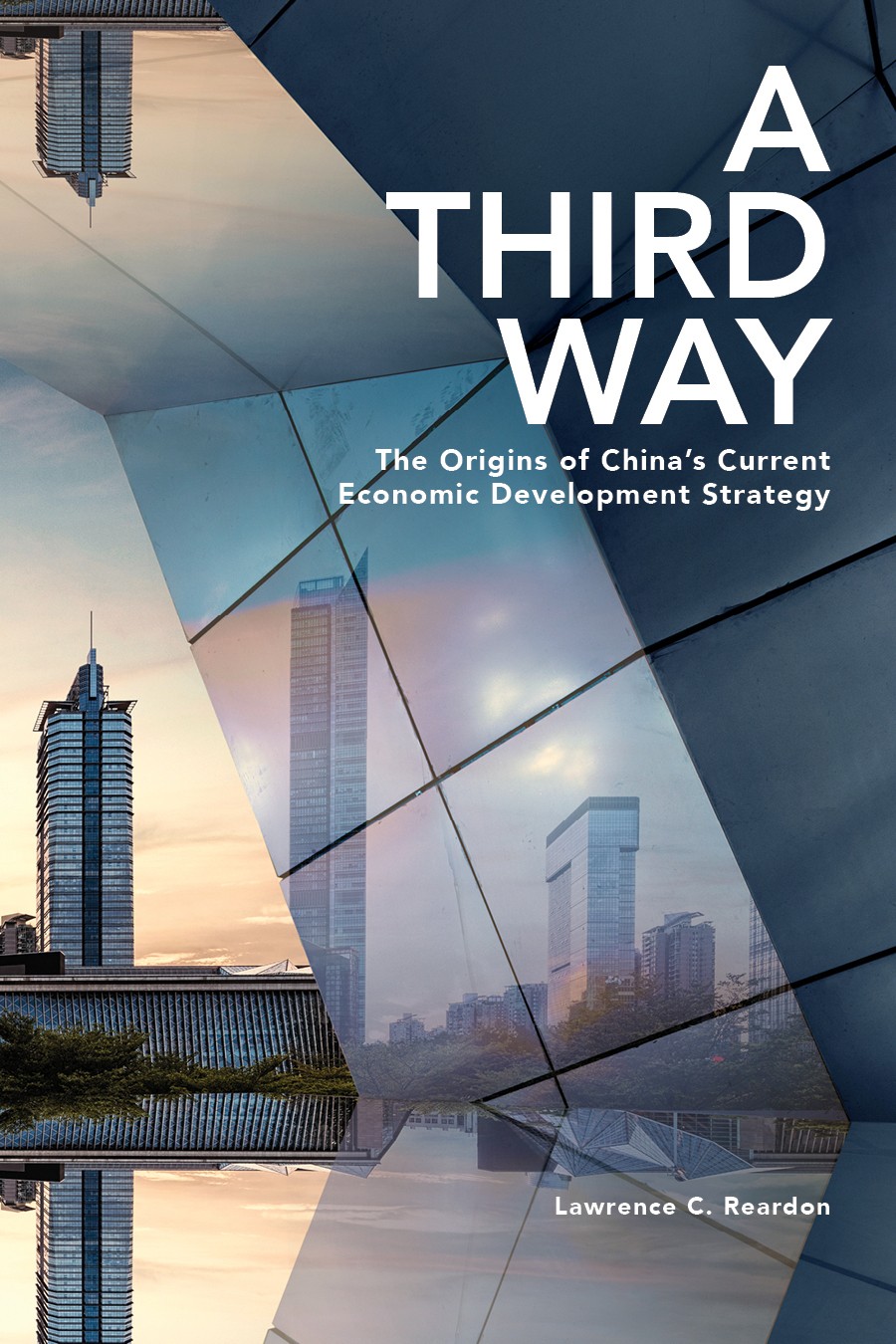 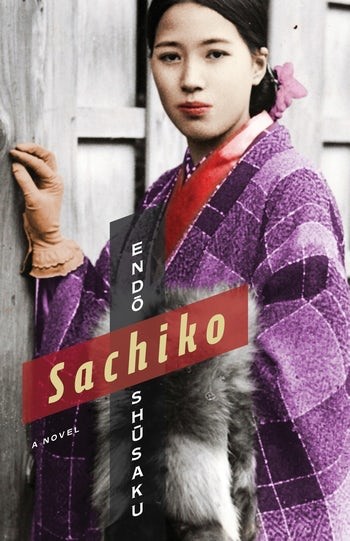 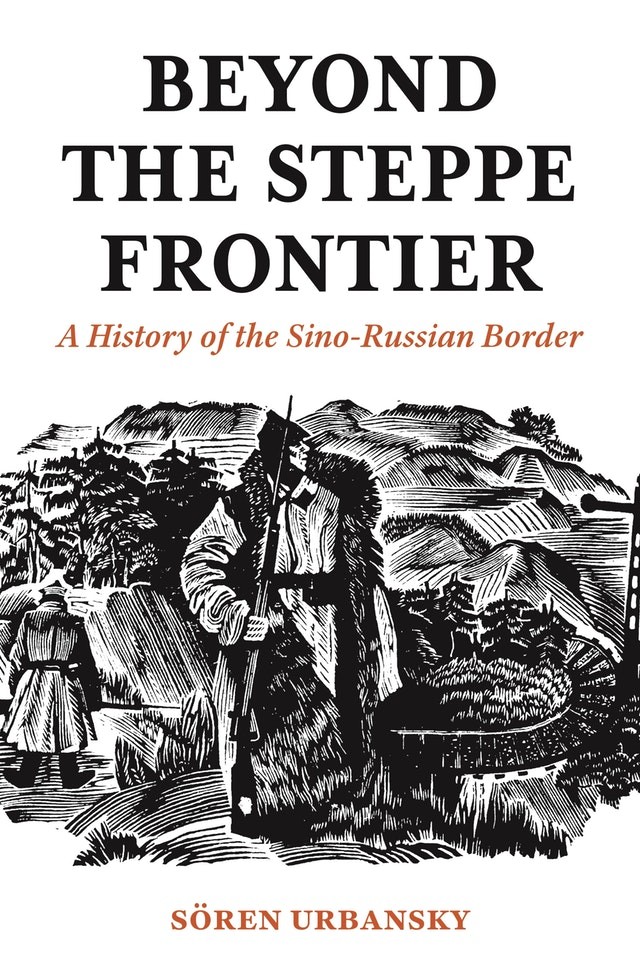 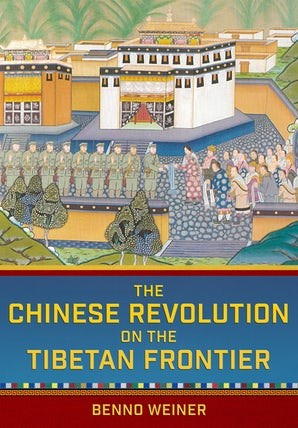 Professor Morley was a teacher, role model and friend. He was a mentor to generations of students throughout his long tenure at Columbia, which began in 1954 and lasted until his retirement as Professor of Political Science in 1991. In addition to his research and teaching work, he served for three separate terms as director of the East Asian Institute. In 1967, following his first term heading the Institute, he served as an assistant to the American ambassador to Japan at the US embassy in Tokyo, where he worked to strengthen the countries’ bilateral ties.

Professor Morley is remembered for his warmth and generosity, and for inspiring and encouraging so many young East Asia scholars. The loss of Professor Morley is the loss of a great leader and a brilliant mind. He will be missed by the Weatherhead East Asian Institute community and by all who knew him. Visit Morley's Memoriam here.